I've visited Manila several times over the past six months as part of my work. The country is going through a period of much optimism under the new leadership of the President Benigno "Noy Noy" Aquino III (also called PNoy). PNoy's stated priorities on reducing poverty and fighting corruption have been much welcomed by the people. Admittedly, the process has not been easy or smooth (remember the HK tourist hostage crisis?). However in my dealings with various politicians and senior officials, I've met many smart and committed individuals and I'm hopeful that there will be significant national progress.. Many global companies have also stepped up their exploration of new opportunities arising in the Philippines.

Manila (or more strictly Metro Manila, since it is made up of many different cities, of which Manila is just one) is a culturally rich and vibrant metropolis. There are many interesting places to visit, and also a sharp contrast between different cities.

For today, let me share one place in Metro Manila which is OLD, and another place relatively NEW .

I've been doing some reading up on Philippine history. I believe that a good understanding of what happened on these islands in the past will make my encounters and explorations of various places in and around Metro Manila more meaningful.. Take for instance the walled city called Intramuros ... 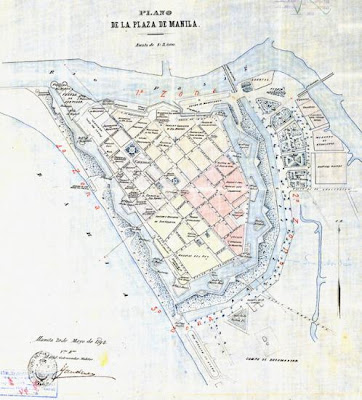 Pic 1
Intramuros (which literally means "within the walls") was built by the Spaniards in the 16th century. The Spanish explorer Miguel Lopez de Lagaspi first arrived from Mexico (then under Spain) landing at Cebu in 1564, and at Luzon in 1570. After discovering the rich resources and location of Manila, Legazpi declared the area as the new capital of the Spanish colony in the Philippines in 1571.

One impressive structure in the heart of the Intramuros is the Roman Catholic Cathedral of Manila. Originally built in 1591 by the Spaniards, it has undergone destruction by fires, earthquakes and other calamities, but each time it has been rebuilt (see Pic 4). 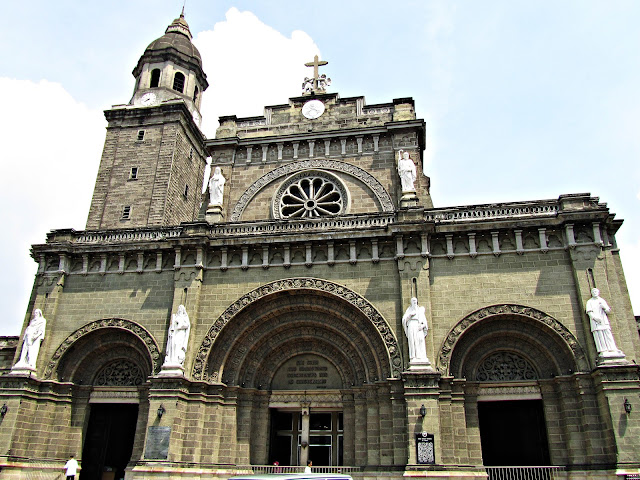 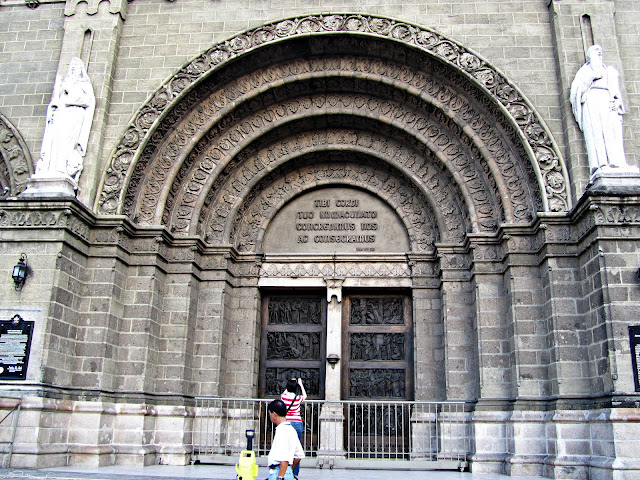 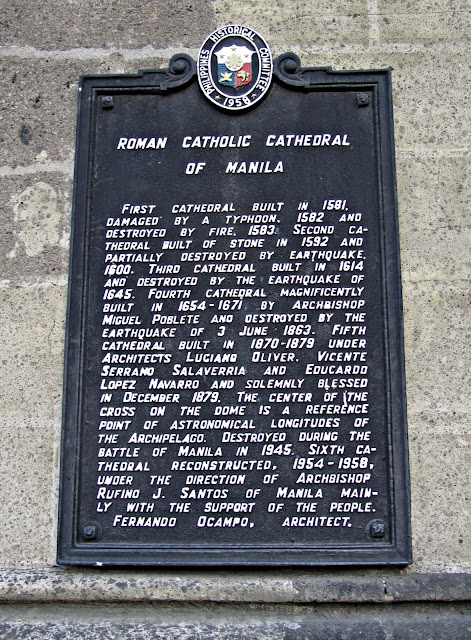 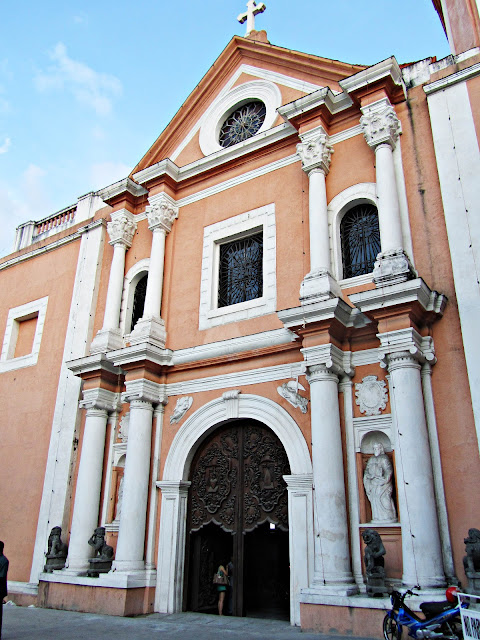 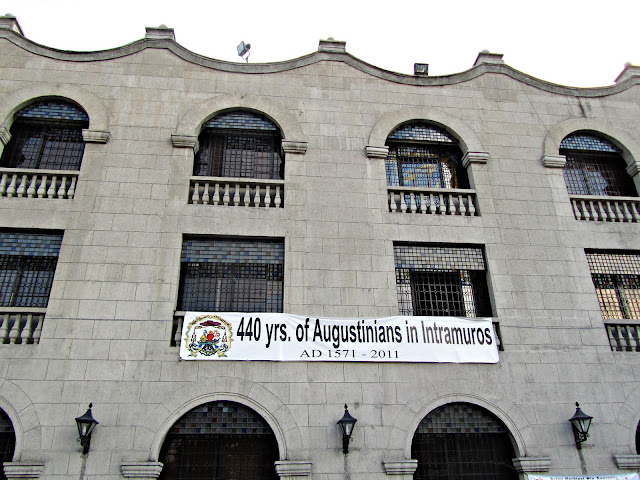 Pic 6
At another part of the Intramuros, beside the Pasig River, stands a wall which commemorates the maritime expeditions between Mexico and the Philippines. This place is called Plaza Mexico. This apparently was the actual port of call of the fabled galleons of the past. Indeed the galleon trade which lasted almost three centuries was one of the economic engines driving the Spanish Empire of the day. 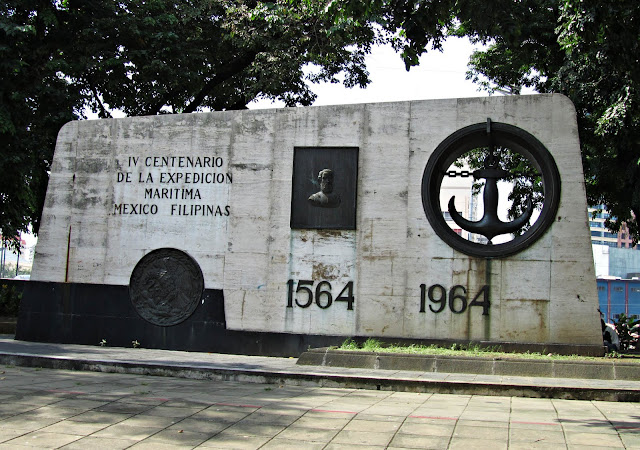 Pic 7
Another notable site within Intramuros is Fort Santiago, a 16th century defence structure which has borne testimony to the valor and bravery of the Filipino through the centuries. Originally, what stood on the site of Fort Santiago was a wooden fort of Raja Sulaiman, a Muslim chieftain of the pre-Hispanic Manila. It was destroyed by conquistadors when they arrived in 1570. The Spaniards rebuilt the fort (as well as the rest of the Intramuros) in 1571. Much of the fort was destroyed during the Spanish-Chinese War (1574-75) and rebuilt again. It became the main fort for the spice trade to America and Europe over the next three centuries.

There are various interesting spots within the fort, but the centrepiece must be the Rizal Shrine, dedicated to the national hero Jose Rizal who was executed by the Spaniards on 30th December 1896. Here one can see some of the books written by Rizal as well as the cell he spent his last nights before he was executed. 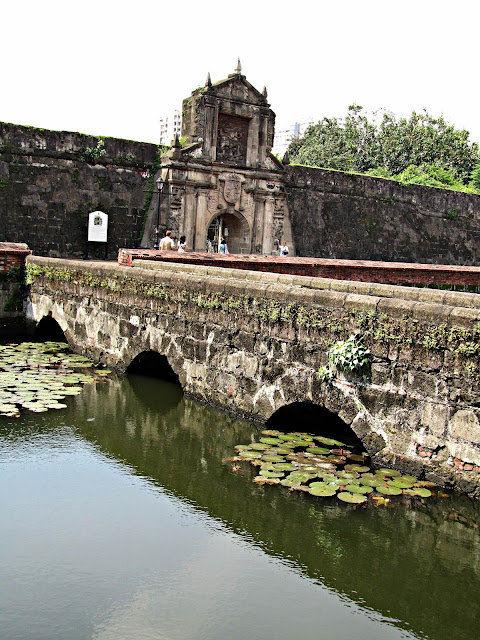 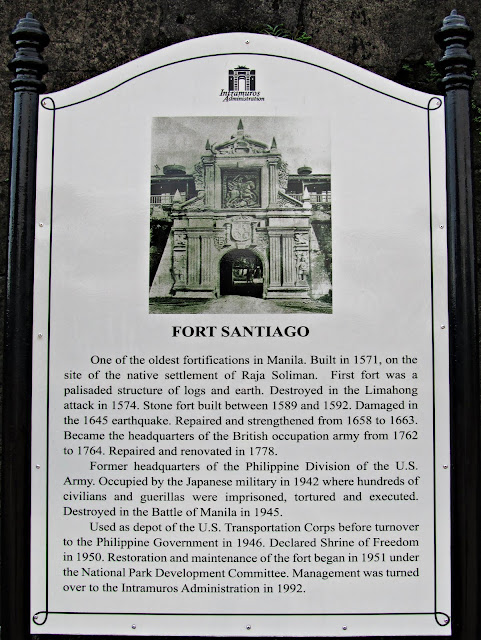 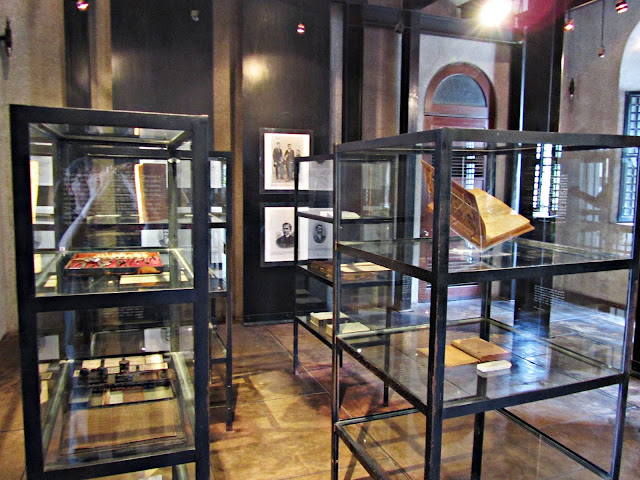 Pic 10
Next let's move to something relatively NEW in Metro Manila.

The SM Mall of Asia is reputedly the 3rd largest mall in Asia and the 4th largest in the world. It was built in 2006 on 19.5 hectares of reclaimed land and has a gross floor area of some 390,000 sq metres. 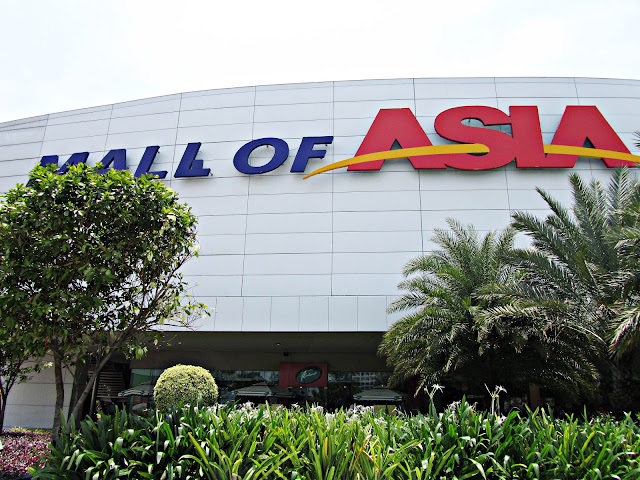 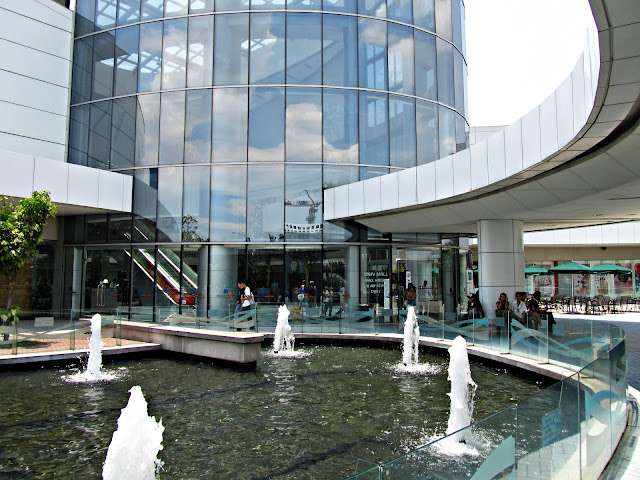 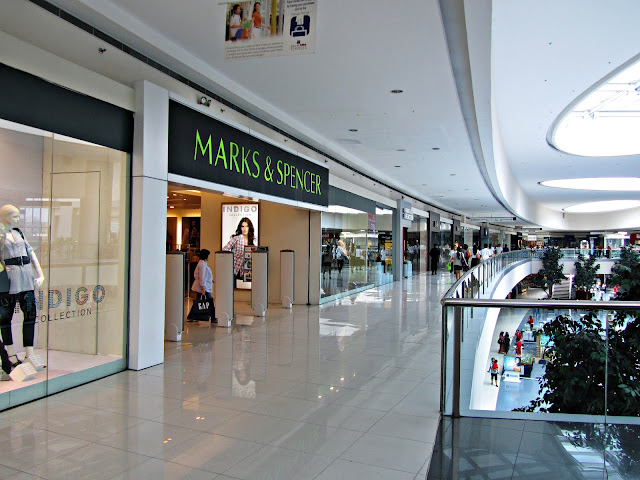 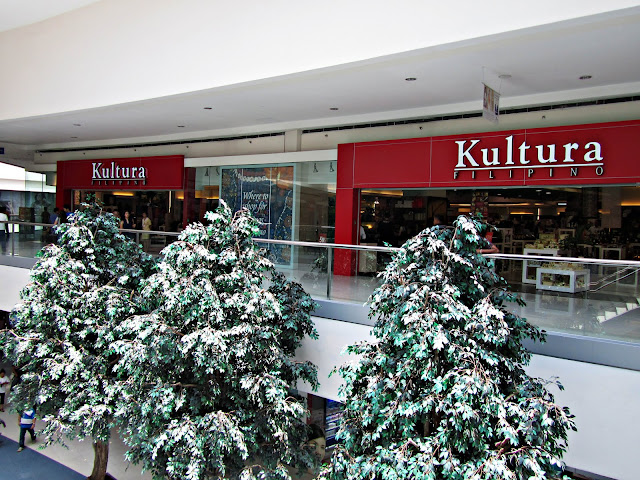 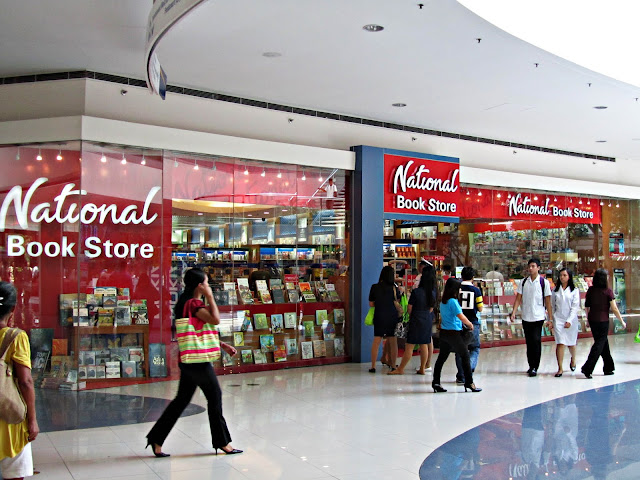 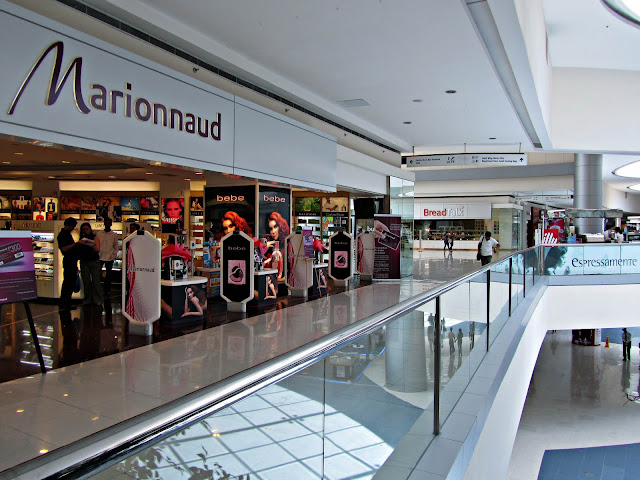 Well, that's it for Old and New Manila ... for now anyway. Enjoy and do share any comments.
Posted by James Yong at 9:27 AM 3 comments: