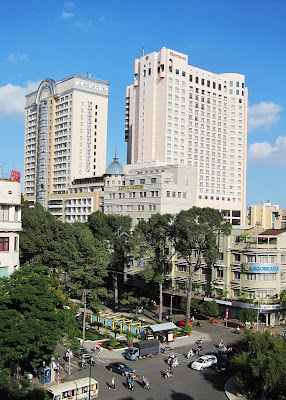 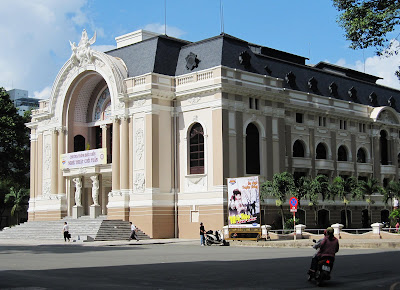 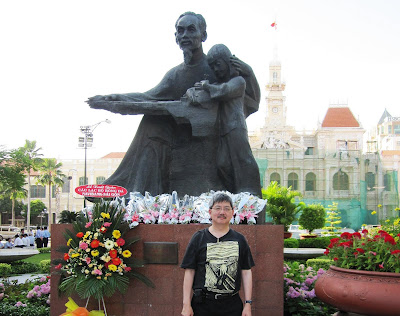 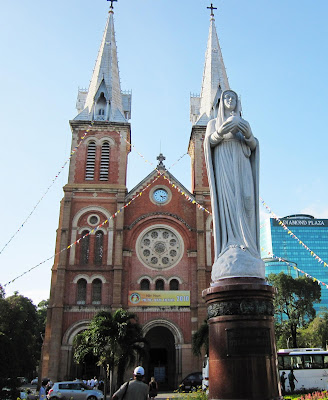 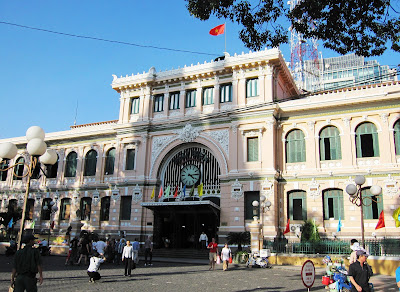 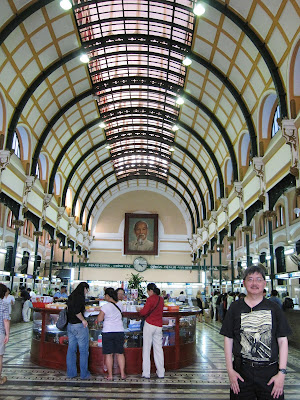 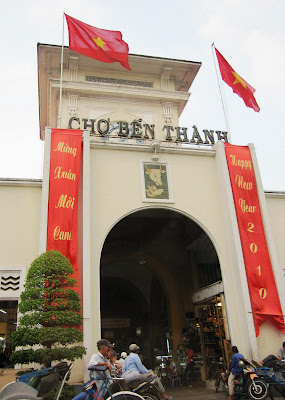 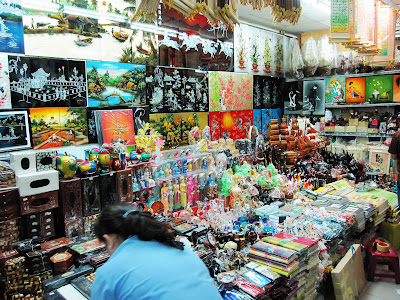 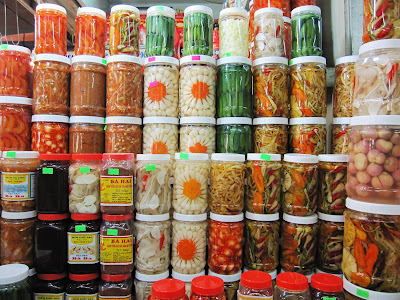 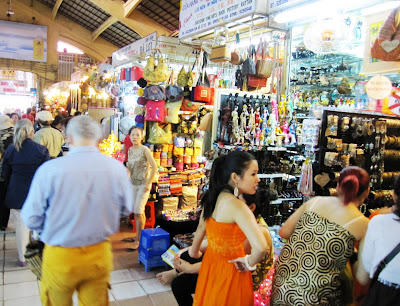 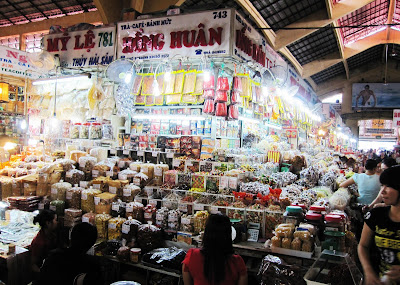 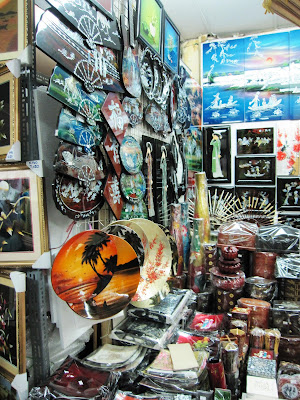 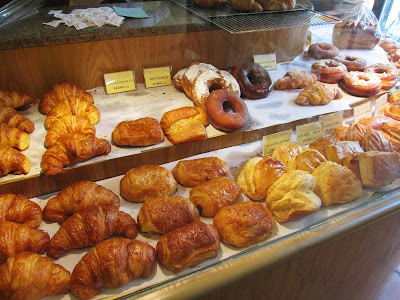 The sights and sounds and well the mouth-watering croissants certainly come alive in this post!