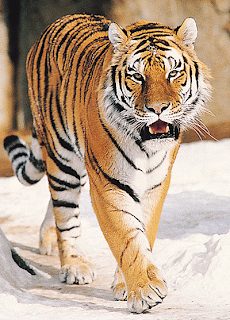 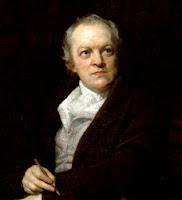 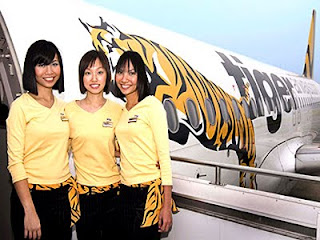 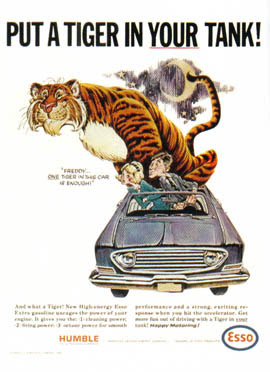 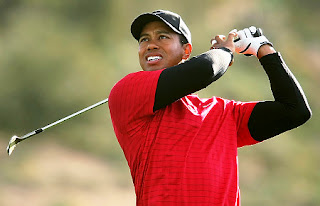 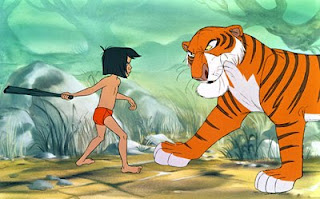 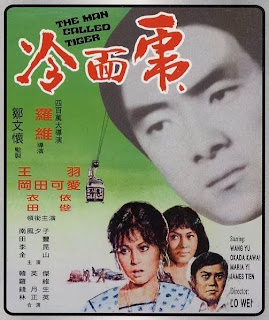 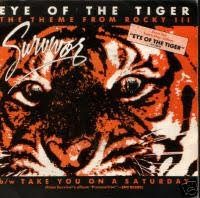 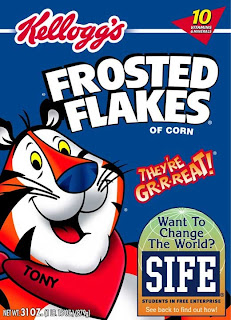 I'm sure you can think of other instances where tigers have been culturally prominent. Do share them ...
In the meantime, an early Happy Lunar New Year of the Tiger to everyone ...
Posted by James Yong at 8:01 AM

White tigers mauled a zoo-keeper to death at Singapore Zoo sometime ago.