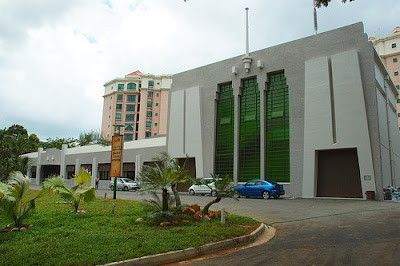 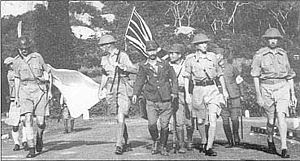 How very true that proximity may not often beget familiarity and appreciation. The history of man certainly serves as a avid reminder of how (sometimes) life was so different and difficult before. And how furtunate we in these parts are in comparison at this point of time in our lives.

Sounds like a trip for me and family coming up to this historical place!

i read somewhere that old ford factory is one of the most haunted places in singapore. will try to recall where i got that piece of info.