The
The Norwegian Nobel committee decided to award the Nobel Peace Prize 2010 to Liu Xiaobo, a Chinese political activist who is currently serving a 11-year prison sentence in China for trying to push for human rights for the Chinese. There was an angry reaction from the Chinese government when this award was announced.. They went on to boycott the award presentation held on 10th Dec in Oslo and pressured some other countries to do the same. China hinted at souring diplomatic relations with Norway and even launched their own alternative prize to the Nobel. You can see some of the details in the videoclip below.

I for one think it is rather sad how this whole thing unfolded. Being of Chinese origin, I am proud of what China has achieved in the past decades in economic and social development. The rise of China clearly reflects the ascent of the East to balance the dominance of the West. Which is exactly why I think the Chinese leadership needn't have taken such an extreme position. If they had simply stated that they disagreed with the Nobel Peace Prize this year and stayed away, the whole thing would have blown over very quickly. But their reaction actually called more attention to the award.

Of course, I also believe the Norwegian Nobel Committee is fully entitled to choose whichever recipient they like. And I must say they have been rather good at picking controversial candidates ... like in 2009, they chose Barack Obama as the Peace Prize recipient - a thinly veiled rebuke of George W Bush's regime.

But let me hasten to add that this blog is not meant to be a political commentary. What I really wanted to highlight here was the musical extravaganza of the Nobel Peace Prize Concert. Cisco has been a global sponsor to this event for the past decade, and in conjunction with our Public Services Summit, we invite senior level customers to attend this.

The hosts for the 2010 Concert, held on the evening of 11th Dec at the Spektrum arena in Oslo, were Denzel Washington and Anne Hathaway. And the artistes performing included: Sivert Hoyem, Florence + the Machine, Colbie Caillat, India Arie, Jamiroquai, Robyn, A R Rahman, Herbie Hancock and Barry Manilow.

Here I was just before the concert started ... 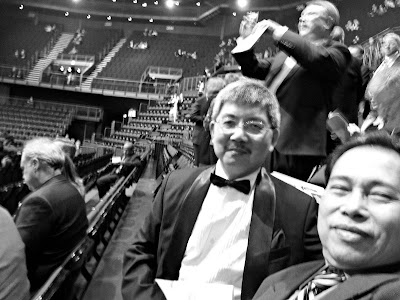 Other shots of the audience before the concert  ... 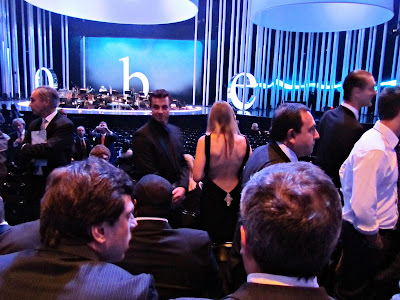 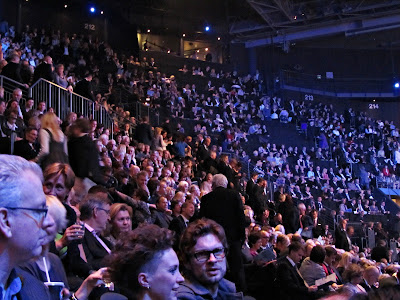 The Norwegian royalty arrive, together with the Chairman of the Norwegian Nobel Committee. 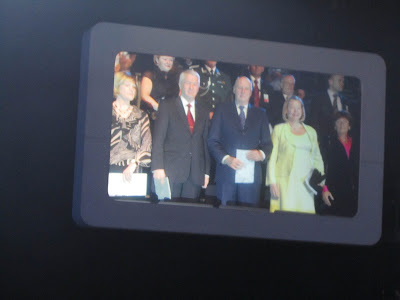 Then came the two superstar hosts, Denzel and Anne ... let the show begin ! 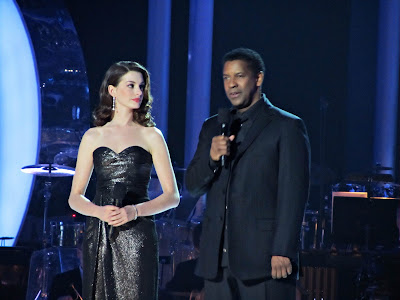 Here are a few videoclips showing a few of the performances I liked ...

Next we had FLORENCE + THE MACHINE ...


Then we had JAMIROQUAI ...


Finally the highlight by BARRY MANILOW ...

Well, hope you liked those as much as I did. 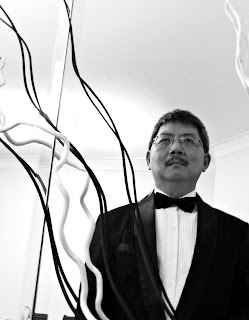 Looking smart in the tuxedo, JY

COOL CONCERT ! THANKS FOR SHARING !