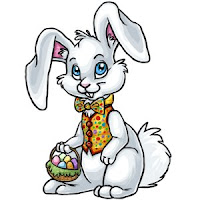 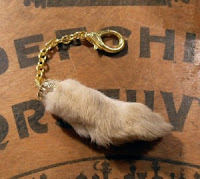 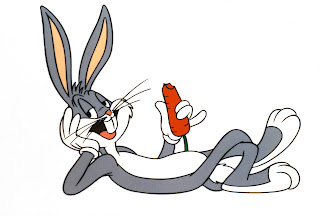 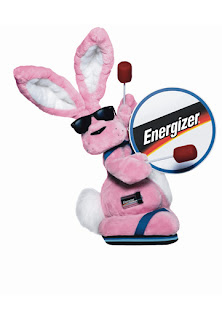 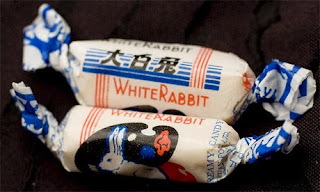 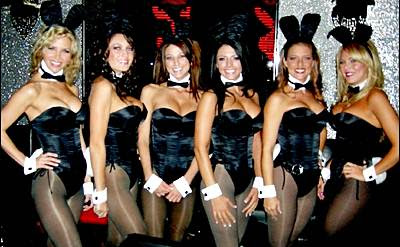 Thanks for the suggestion. I have added the Energizer Bunny.

We want a playboy bunny centrefold as ang pow for the new rabbit year. Hoq about that?

Excellent, but I hope you can also add the rabbit sweet. As a kid, I used to eat them during CNY :)

Peng You, your suggestion is noted and has been incorporated in the posting.